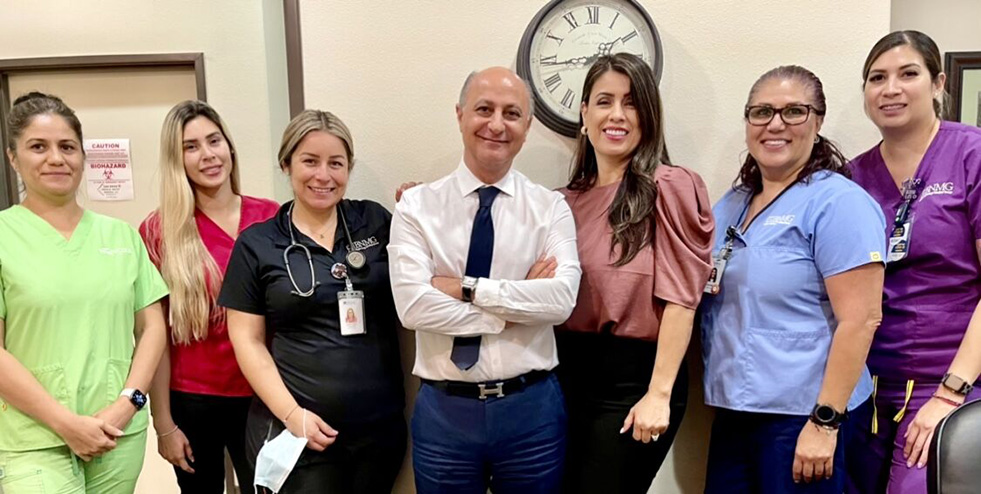 Today, Balboa United works exclusively providing management services for a family of companies owned by the shareholders of Balboa Nephrology.

To consistently deliver superior care to every patient with kidney disease.

At Balboa United, we will rely on our proven knowledge and management ability to drive the relentless pursuit of enhanced patient satisfaction, superior clinical outcomes, and financial outperformance.

Stakeholder alignment, risk-contracting, predictive analytics, patient engagement: looks like the future to us! 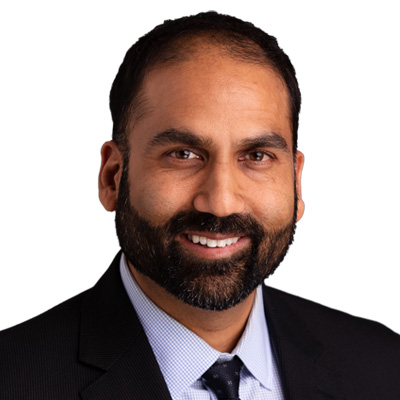 Dr. Patel joined Balboa Nephrology Medical Group in 2007. He practices in the Sharp Metro area; specializing in kidney diseases which includes hemodialysis patients at both FMC and DaVita Dialysis units.

Dr. Patel attended medical school at Temple University School of Medicine in Philadelphia, Pennsylvania, where he obtained his Doctor of Medicine degree. He completed both his residency and Nephrology fellowship at the University of California Irvine. 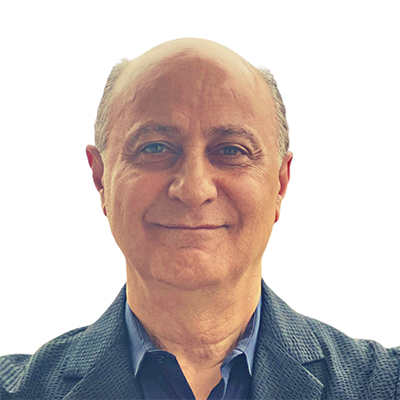 Dr. Berenji attended medical school at the University Of Hamburg School Of Medicine, in West Germany where he obtained his Doctor of Medicine degree. After he completed his residency at Good Samaritan Hospital/John Hopkins School of Medicine in Baltimore, Maryland, he completed his Nephrology fellowship training at Stanford University. 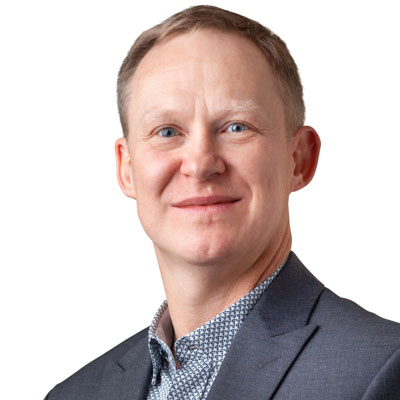 Terry Behrend is the Chief Medical Officer of Balboa Nephrology. Dr. Behrend’s clinical practice is focused on the care of patients with End Stage Renal Disease, with particular interest in using technology to drive efficiency, improve quality and provide value.

Dr. Behrend received his medical degree in 1994 from University of Michigan. He completed his nephrology training at Barnes-Jewish Hospital in 2000. In addition to being a Nephrologist, Dr. Behrend is also an Interventional Nephrologist where he performs thousands of vascular access procedures each year.

Outside of work, Dr. Behrend enjoys anything technology related, snowboarding, and college football. 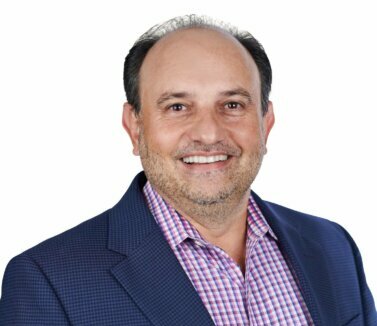 Shaun Edelstein was raised in South Africa attending the prestigious Stellenbosch University receiving Bachelors & Masters Degrees in Economics. Emigrating to the USA in 1996, Shaun quickly found a niche’ in Healthcare becoming the Executive Director of Surgical Specialty Associates, the largest multi-specialty surgical IPA in California with over 250 surgeons. In 2001 Shaun transitioned to the University of California San Diego, as Administrator for Surgical Services. In 2010, Shaun joined Balboa Nephrology Medical Group as Chief Operating and Financial Officer. 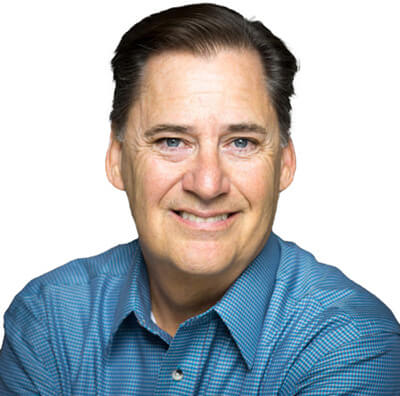 Glenn Davis joined Balboa United and BNMG as the Chief Strategy Officer (CSO) in June 2019. He holds a Bachelor of Science degree from University of Maryland College Park in Business Administration and Management.

Glenn is also active in the renal community serving as a Member of the Board of Directors for the Renal Services Exchange (RSE) – a program affiliated with the National Renal Administrators Association. Glenn is also the President of Camino Renal Care – a value-based care organization with focus on CMS/CMMI’s Comprehensive Kidney Care Contracting Model. 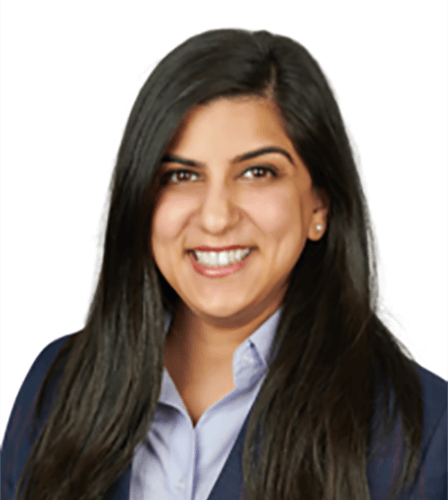 Faiza Solehdin is the Vice President of Operations for Balboa United. Faiza has an extensive background in health care and has delivered sweeping impact as an operational problem solver for over a decade as manager, director, regional director and project manager. Faiza’s creative strategies for facility management have addressed the pain points of hospitals and healthcare businesses in improving the services and products delivered to patients and their families.

Faiza holds her Bachelor’s in Sociology, Master’s in Information Technology and Master’s in Business Administration.

In addition to her role at Balboa United, Faiza loves to read, listen to classical crossover music and yoga. She has recently been trying to live a more sustainable lifestyle to reduce her carbon footprint. 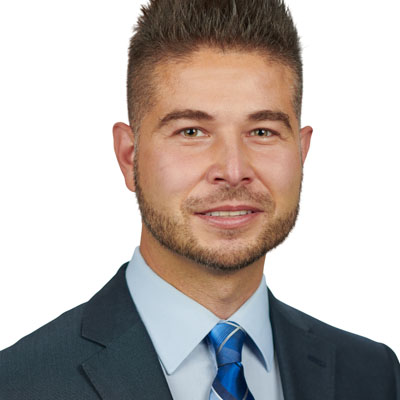 Mark Roberts is the Director of Revenue Cycle Management for Balboa United. Mark and his team have responsibility over some of Balboa’s front end and all back end revenue cycle functions ultimately to ensure services are properly accounted for, billed, and timely and properly reimbursed. With experience in multiple practice settings from small practice to large academic multispecialty medical groups and hospital systems, Mark focuses on driving sustainable improvements and automation across the system using a collaborative and data driven approach. This strategic approach helps ensure sustainability, proper reimbursement, and improved patient care outcomes and satisfaction.

Mark holds a Master’s in Business Administration and is Epic certified in Resolute Billing. He also holds multiple certifications from the Healthcare Financial Management Association (HFMA).

As a native San Diegan, Mark enjoys hiking the trails near his home, being active in his community, and DIY-ing. 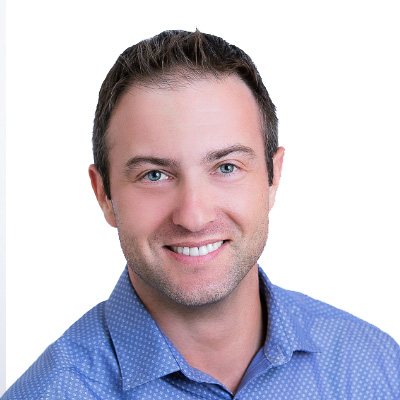 Mark Fleury is the Director of Financial Operations for Balboa United. Mark has almost 20 years of experience in Accounting & Finance working in a variety of industries which include construction, hospitality, consumer goods, and now healthcare. Mark studied Political Science at Providence College in Rhode Island as well as Accounting at the University of California San Diego. He is a Certified Management Accountant and has a passion for both creating efficiencies and providing accurate and timely financial data to help manage the business.

Outside of work, Mark enjoys both watching and attending sporting events, traveling to as many parts of the world as he can, dining at San Diego’s amazing restaurants, and anything fitness related. 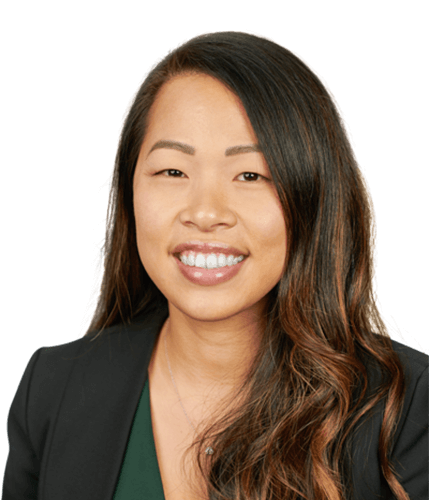 Jacel Raulli is the Director of Human Resources for Balboa United. Jacel has over 13 years of HR experience working in healthcare, finance, tech and hospitality. Jacel studied Psychology at the University of California, San Diego. Her career path has shaped her passion for employee engagement and culture. She sees working at Balboa United as the perfect bridge to continue her passion for HR while being part of the bigger picture of patient care.

Jacel enjoys spending time outdoors with her family and is frequently hiking or enjoying nature with them. She also loves to attend concerts, travel and read. 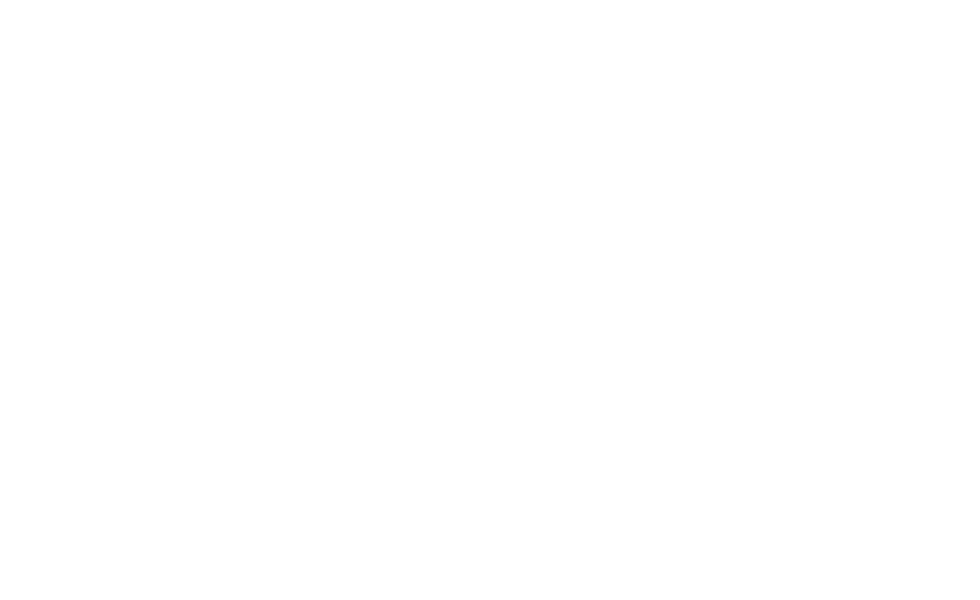 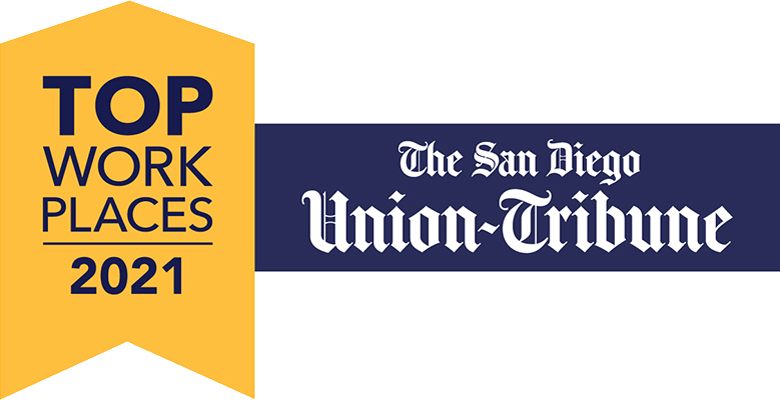 Be part of an innovative and fast-growing organization.

See what positions we currently have open.