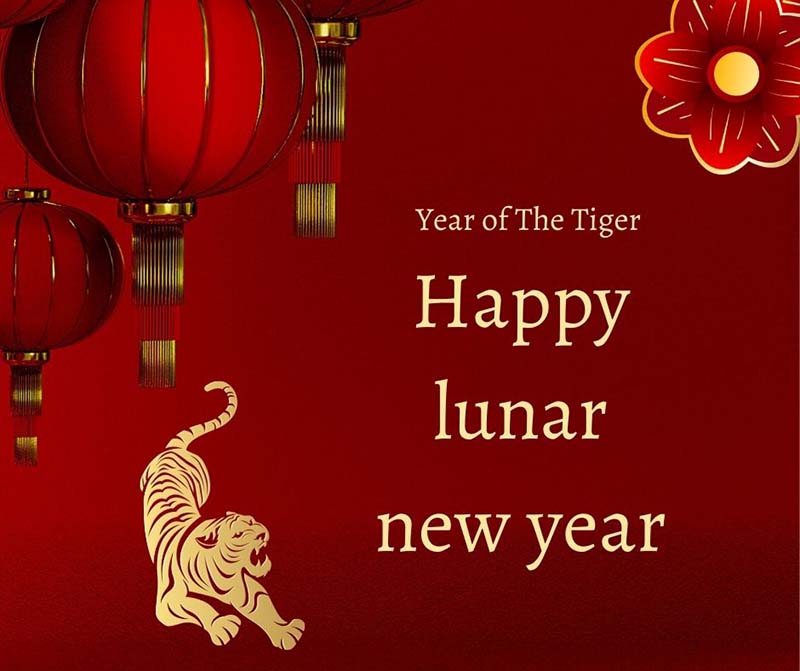 What is Lunar New Year and how is it celebrated?  Among China’s traditional holidays and celebrations, none ranks higher in importance than the Lunar New Year (農曆新年). Also known as the Spring Festival (春節), or simply Chinese New Year, it marks the beginning of the year according to the traditional lunar calendar.

At its core, the Lunar New Year is a celebration that brings the family together.  A central event is the family dinner at the New Year’s eve. The choice of dishes varies, reflecting family customs and local culinary traditions. Often it includes dumplings, spring rolls, cakes, fish and pork dishes. Other customs associated with the New Year celebrations include the giving of red envelopes containing money, usually by elders to younger members of the family. The red color, which is also featured prominently in New Year decorations, symbolize prosperity and good fortune. 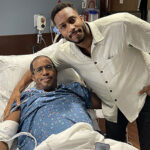 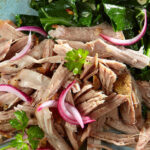 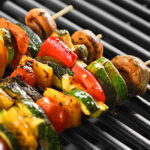 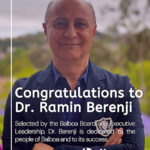 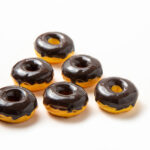 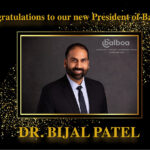 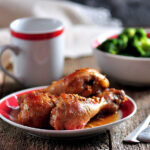 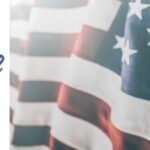 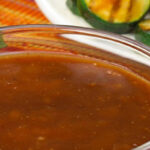 Sauce It Up For the Holiday Weekend 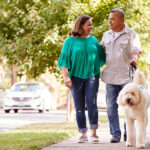